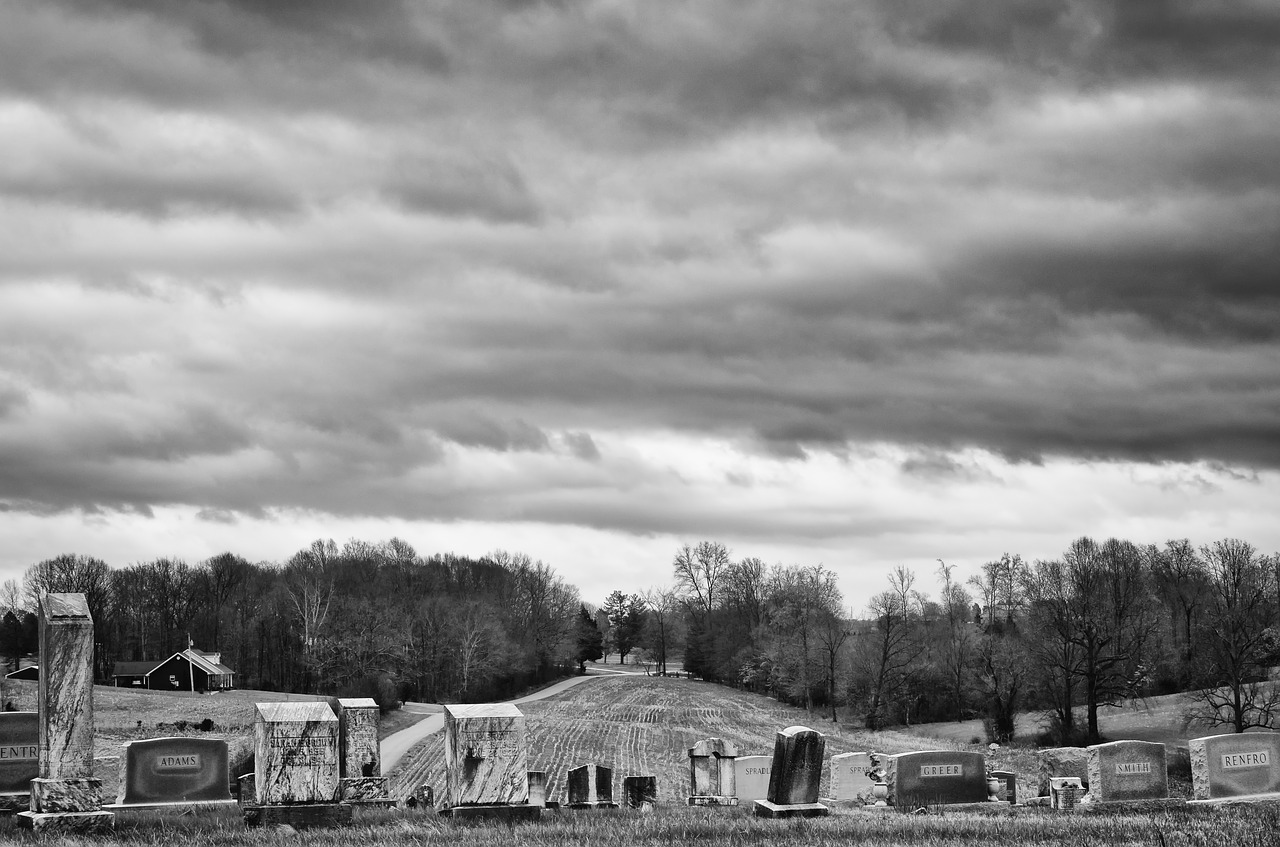 In a chapter in the newly published book Jaarboek van De Zeventiende Eeuw, Isabelle Devos and Tina Van Rossem explore the geography of mortality across rural Flanders during the seventeenth and eighteenth centuries.

A number of studies for nineteenth and twentieth century Europe have demonstrated important geographical variations within countries. Research for the early modern period, however, is scarce. Most studies on the preindustrial world, moreover, focus on the urban graveyard phenomenon: early modern cities are generally considered to be unhealthier living environments than the countryside. By proceeding from the village level upwards and using stream datasets, we explore in this article the geography of mortality across rural Flanders during the seventeenth and eighteenth centuries. Taking into account the socio-economic circumstances and the associated topographical features of the villages we explore health trends across time and show the existence of rural graveyards for early modern Flanders. Although spatial mortality differences decreased considerably during the eighteenth century, the coastal marshy areas were persistently the unhealthiest. We argue that this distinct health experience was related to low-quality drinking water, malaria and bad infant feeding practices.