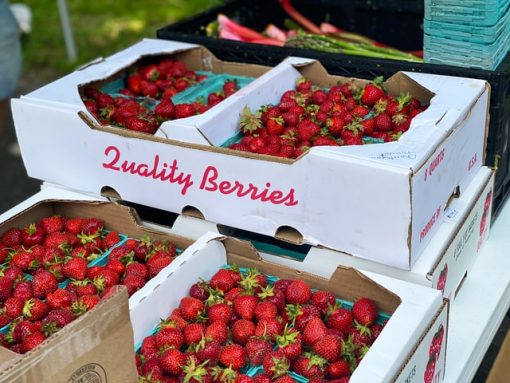 Temporary work has previously been associated with poor health and the risk of premature death. For her doctoral research, Rebeka Balogh investigated the relationship between labour status and morality using data from the Belgian census. Balogh: “The results indicate that people, especially men working as temporary workers, seasonal workers, or on fixed-term contracts or in employment programmes, are worse off in terms of mortality. They have an approximately 50% higher mortality rate. The research is an important contribution to the growing evidence of the negative health implications of temporary and precarious work. It is becoming increasingly clear that unstable work statutes pose a health risk that should not be underestimated. This aspect needs to be taken into account more by policymakers.” The study was published in the authoritative scientific journal The Scandinavian Journal of Work, Environment & Health.