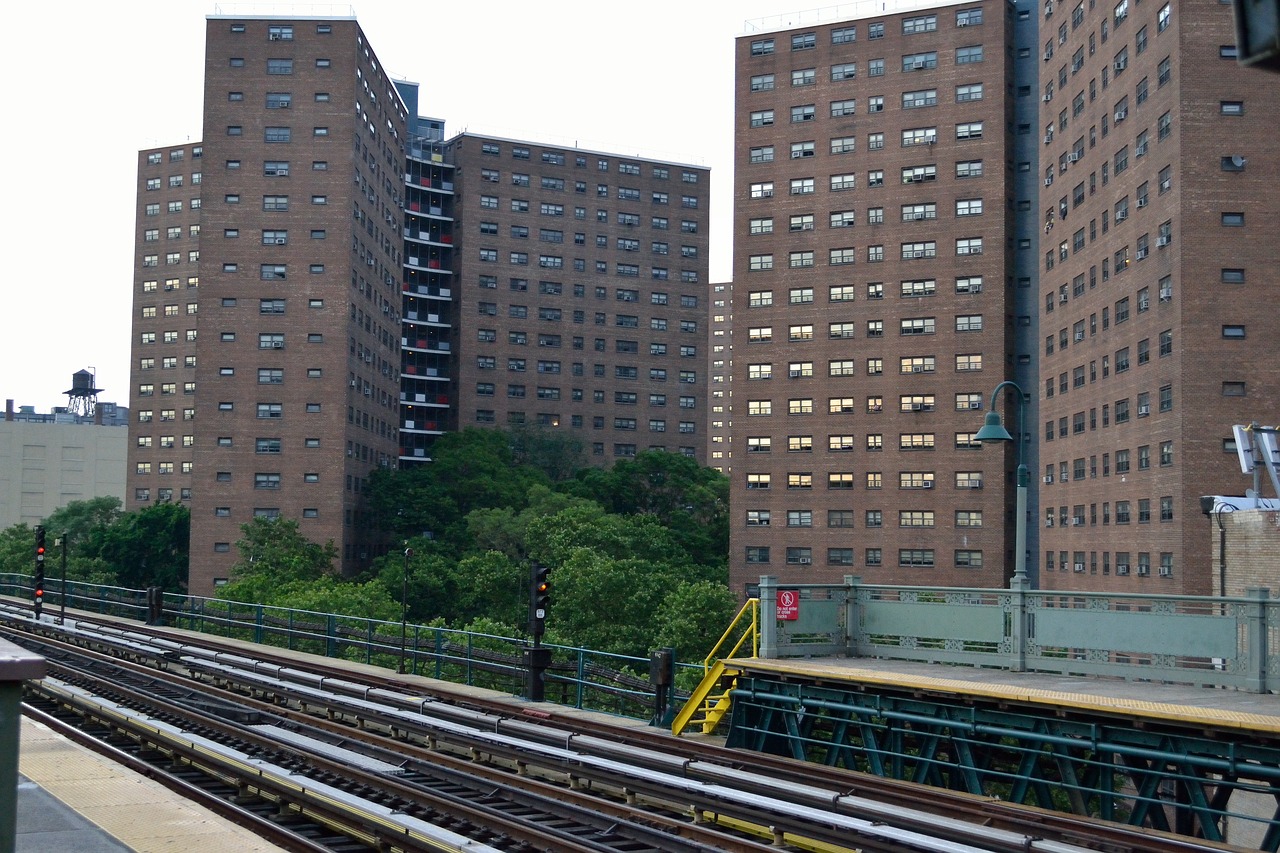 In a newly published article, ‘Should I stay or should I go? The association between upward socio-economic neighbourhood change and moving propensities’ in Environment and Planning A: Economy and Space, Ad Coenen, Pieter-Paul Verhaeghe and Bart Van de Putte link upward change in low-income neighbourhoods to the propensity to move based on dissatisfaction with the neighbourhood or the home of both lower- or middle-educated people and higher-educated people living in these neighbourhoods.