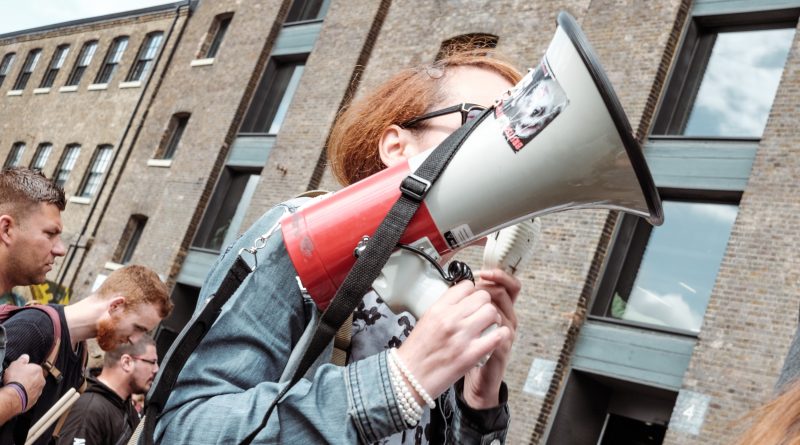 Since Margaret Thatcher reached power in the United Kingdom, European governments have increasingly turned to neoliberal forms of policy-making, focusing, especially after the 2008 Great Recession on ‘austerity policies’ rather than investing in social protection policies. We applied a multiple explanatory case studies methodology to examine how and why challenges and resistance to these austerity measures are successful or not in four settings for three different social policy issues: using a gender lens in state budgeting in Andalusia (Spain), maintaining unemployment benefits in Italy and cuts to fuel poverty reduction programs in Northern Ireland and England. In particular, we intended to learn about whether resistance strategies are shared across disparate cases or whether there are unique activities that lead to successful resistance to austerity policies. As our approach drew from realist phi- losophy of science, we started with initial theories concerning collective action, political ideology and political power of affected populations. Our findings suggest that there are similarities between the cases we studied despite differences in political and policy contexts. We found that joint action be- tween advocacy groups was effective in resisting cuts to social spending. Evidence also indicates that the social construction of target populations is important in resisting changes to social programmes. This was observed in both England and Northern Ireland where pensioners held significant political clout.