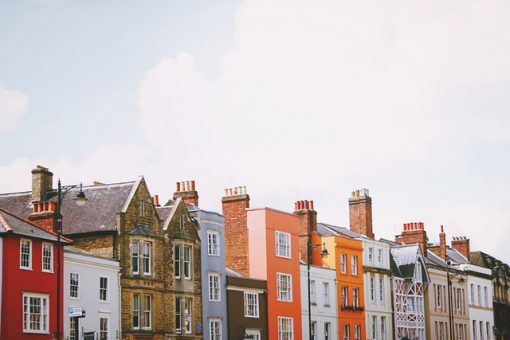 Is there more discrimination in municipalities with more negative attitudes toward immigrants and refugees? A recent paper of Prof. Pieter-Paul Verhaeghe (VUB) and Dr. David De Conick (KU Leuven) in Ethnic and Racial Studies found that there is profound discrimination against candidates with Moroccan names by both private landlords and realtors in Belgium. In contrast to theoretical expectations, there was not more ethnic discrimination in municipalities with more negative attitudes or higher perceived threats towards immigrants and refugees. However, it appears that rental candidates – irrespective of their ethnic origin – are less likely to be invited in municipalities with higher threats and more negative attitudes. The policy implications from these findings is that we should tackle the negative attitudes and perceived threat towards immigrants and refugees among the general public. This would increase the invitation rates of both native and migrant candidates on the rental housing market. In addition, policy should also combat discriminatory behaviour of realtors and landlords as this appears to be unrelated to the public attitudes and threat perceptions. This later approach will increase the invitation rates of ethnic minorities relative to these of natives.