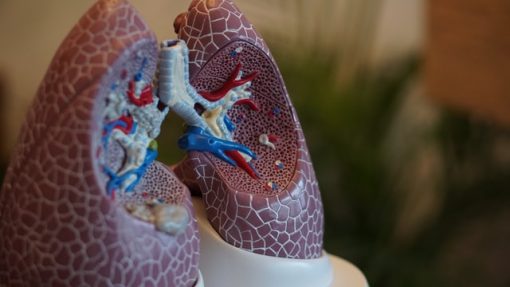 Background: Immigrants make up an important share of European populations which has led to a growing interest in research on migrants’ health. Many studies have assessed migrants’ cancer mortality patterns, yet few have studied incidence differences. This paper will probe into histology-specific lung cancer incidence by migrant origin aiming to enhance the knowledge on lung cancer aetiology and different risk patterns among population groups.

Methods: We used data on all lung cancer diagnoses during 2004–2013 delivered by the Belgian Cancer Registry individually linked with the 2001 Belgian Census and the Crossroads Bank for Social Security. Absolute and relative inequalities in overall and histology-specific lung cancer incidence have been calculated for first-generation Italian, Turkish and Moroccan migrant men aged 50–74 years compared to native Belgian men.

Conclusions: Smoking habits are likely to explain the results for Moroccan men who had lower incidence for smoking-related histologies. The full aetiology for adenocarcinoma is still unknown, yet the higher incidence among Italian men could point to differences in occupational exposures, e.g. to carcinogenic radon while working in the mines.