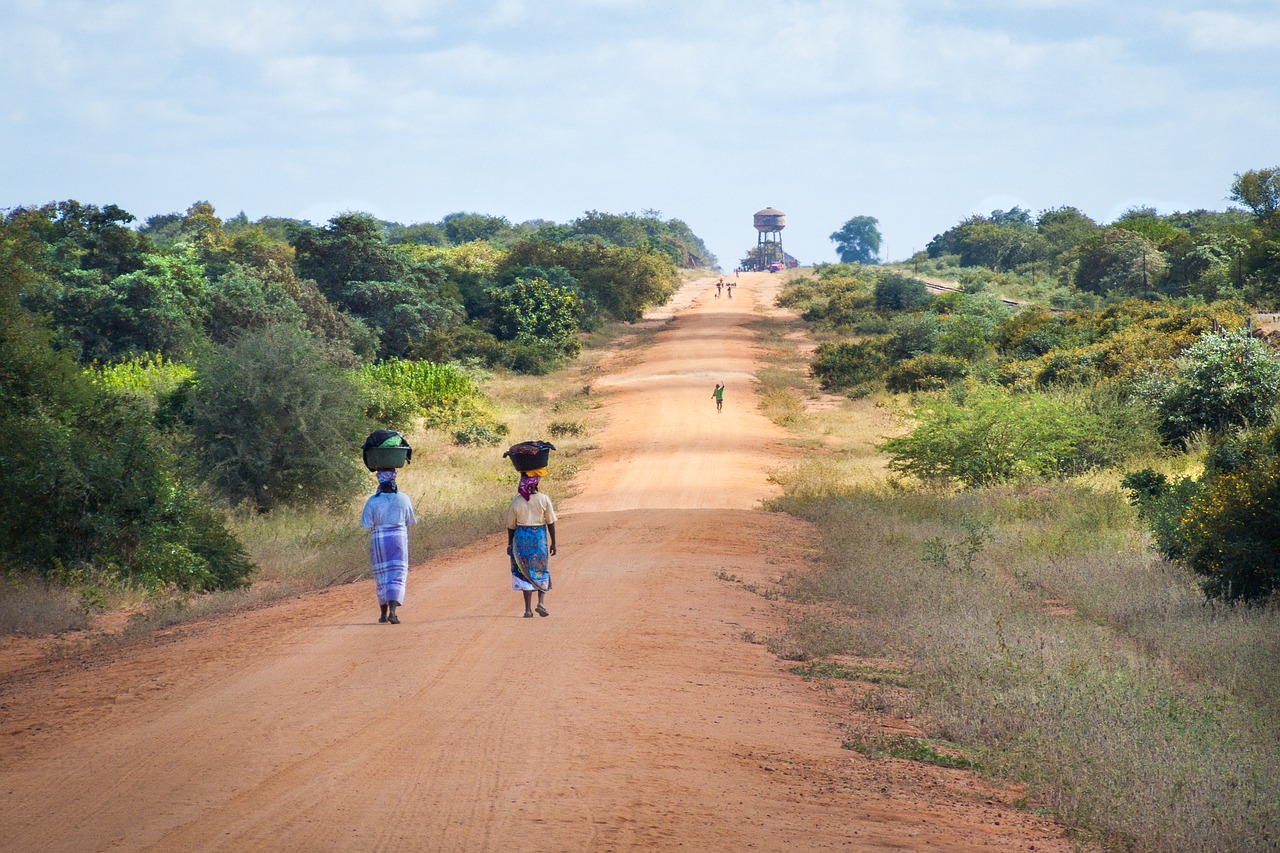 Material and method: A qualitative study was carried out consisting of in-depth interviews with HIV-positive men and women, focus group discussions, plus semi-structured interviews with nurses and community health workers.

Results: HIV-positive men provided food and money for transport for their wives during pregnancy and breastfeeding. Some men encouraged their wives to attend antenatal care visits. However, most men did not accompany their wives to antenatal care, childbirth or postnatal visits due to work obligations and perceived stigmatisation in the community. Also, most men perceived a maternal clinic as a place for women. HIV-positive men supported adherence to antiretroviral therapy for their wives and infants, and they complied with prescriptions regarding antiretroviral therapy for themselves. Nonetheless, they did not often allow their wives to use contraception.

Conclusion: Some HIV-positive men supported women to follow some medical advice to prevent transmitting HIV from mother to infant.