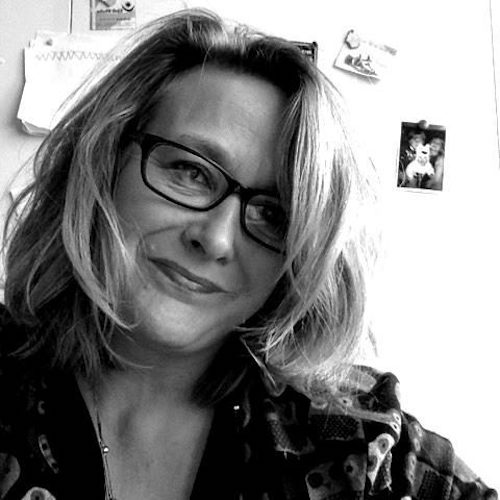 Sylvie Gadeyne is associate professor at the Department of Sociology of the Vrije Universiteit Brussel. She holds a Phd in Social Sciences (Vrije Universiteit Brussel, 2005), a MAnaMa in Demography (Université Catholique de Louvain, 1998) and a master’s degree in Sociology (Gent University, 1992). Since 1995 she has been involved as a demographic research associate in several projects. Over the years, her research has evolved around socio-economic inequalities in health and mortality in Belgium and Europe. She participated in several national and international projects on mortality inequalities in Europe and was/is promoter of several projects in the field of social epidemiology, cancer epidemiology and environmental epidemiology, with a sociological perspective. She also engaged in research on migration patterns and their consequences in Belgium and on the stalling fertility decline in sub-Sahara Africa.

Gadeyne has also been involved in the development of large administrative datasets, which consist of a linkage between census data, register data on migration, mortality and death certificates. The Belgian National Database Mortality has put Belgium in the limelight and boosted its international position with respect to social research into mortality and health inequalities. As an associate professor at the Vrije Universiteit Brussel (Statistics I, Research Methods for Social Sciences, Social Demography, Social Epidemiology and European Social and Population Issues) she also coordinated an educational project ‘Bachelor of Science in Social Sciences’. This educational joint program VUB-UGent has attracted numerous students from all over the world since 2016. At the VUB, Gadeyne was the promoter of three successfully defended PhDs and is currently promoting/co-promoting 8 PhDs.