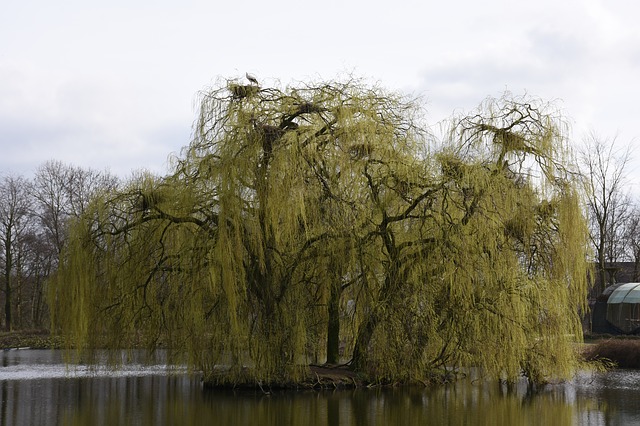 Purpose According to the ‘‘fundamental cause theory’’, emerging knowledge on health-enhancing behaviours and technologies results in persisting and even widening health disparities, favouring the higher socioeconomic groups. This study aims to assess (trends in) socioeconomic inequalities in site-speciﬁc cancer mortality in Belgian women.

Methods Data were derived from record linkage between the Belgian census and register data on mortality for 1991–1997 and 2001–2008 for all Belgian female inhabitants aged 50–79 years. Both absolute and relative inequalities by education and housing conditions were calculated.

Conclusions These persisting socioeconomic inequalities are likely due to differences in exposure to risk factors and unhealthy behaviours, and access and utilization of healthcare across the social strata. Since equality in health should be a priority for a fair public health policy, efforts to reduce inequalities in risk behaviours and access and use of health care should remain high on the agenda.