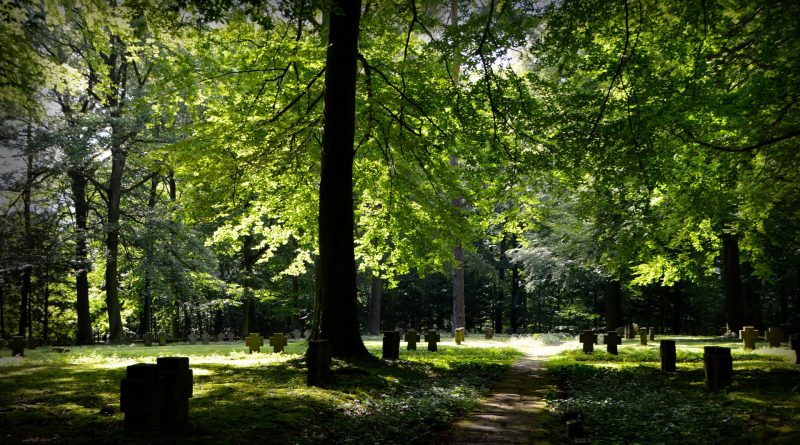 In a newly published article, ‘Trends in Belgian cause-specific mortalityby migrant origin between the 1990s and the 2000s’, Katrien Vanthomme and Hadewijch Vandenheede aim to probe into mortality differences between the native and migrant population for all major causes of death (COD) during the 1990s and 2000s.

Background
Belgium has a large migrant community that is increasingly ageing. As migrants may have faced environmental and social exposures before, during and after migration, they may have experienced an accelerated epidemiological transition. Studying mortality differentials between the migrant and native population may therefore allow for a better understanding of the aetiology of diseases. While many studies have assessed migrant mortality, few have looked into the role of gender or the trend over time. Therefore, this study aims to probe into mortality differences between the native and migrant population for all major causes of death (COD) during the1990s and 2000s. We will discriminate between all major migrant groups and men and women as they have different migration histories.
Methods
Individually linked data of the Belgian Census, the National Register and death certificates for the periods 1991–1997 and 2001–2008 were used. Migrant origin was based on both own and parents’origin, hereby maximizing the population with migrant roots. We included native Belgians and migrants from the largest migrant groups aged 25 to 65 years. Both absolute and relative mortality differences by migrant origin were calculated forthe most common COD.
Results
We generally observed a migrant advantage for overall, cause-specific and cancer-specific mortality, withinfection-related cancer mortality being the only exception. The effect was particularly strong for lifestyle-related COD, non-western migrants, and men. Over time, mortality declined among native Belgian men and women, yet remained stable for several migrant groups. This converging trend was largely due to smoking and reduced reproductive behaviour among migrants.
Conclusions
The migrant mortality advantage stresses that there is room for improvement in the area of health in Belgium. Since the largest differences between native Belgians and migrants were observed for lifestyle-related diseases, and there is a tendency towards convergence of mortality over time, primary prevention tackling the mostvulnerable groups remains crucial. Moreover, efforts should be made to ensure equal access to health care amongthe social and cultural strata.
Keywords
Belgium, Immigrants, Mortality, Cancer mortality, Inequalities, Socioeconomic position, Gender