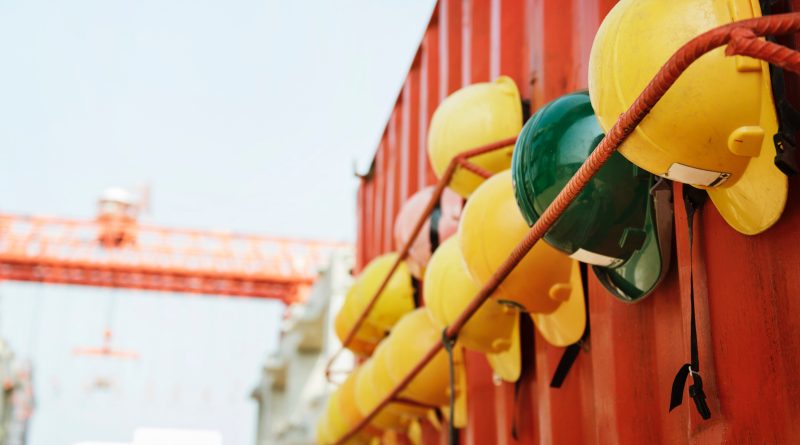 Belgium lacks a systematic overview of health differences by occupation. This is the first study to examine self-reported health among 27 occupational groups in Belgium with a lag time of 10 years.

Individual data are derived from an anonymous linkage between the 1991 and 2001 Belgian census. The total working population (25–55 years) is selected from the 1991 Belgian census. Self-reported health (1 = fair or (very) bad health; 0 = (very) good health) was obtained from the 2001 census. Logistic regression analysis was used to analyse the health of 1.5 million men and 1.0 million women by occupational group in 1991. The active sex-specific population in 1991 and 2001 was the reference group. Controls include age, activity status and housing status at the time of 2001 census.

Occupational health inequalities are apparent after a lag time of 10 years. The identification of types of workers in poor health provide valuable insights to future health promotion strategies in the Belgian workforce.