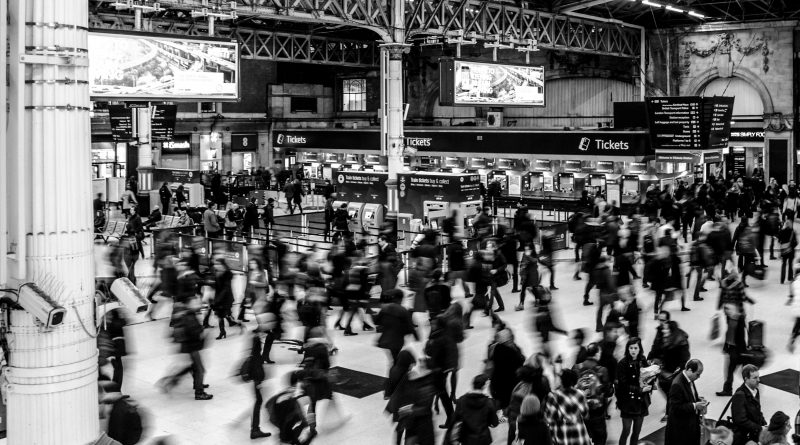 In a newly published article, ‘Projected Population, Inequality and Social Expenditures: The Case of Flanders’ in the International Journal of Microsimulation, Rembert De Blander, Ingrid Schockaert, André Decoster and Patrick Deboosere investigate the budgetary and distributional efects of a demographic and economic evolution in Flanders between 2011 and 2031.

We investigate the budgetary and distributional efects of a demographic and economic evolution in Flanders between 2011 and 2031. We project demographic changes by means of two multi-state population projections (LiPro-projections), on the basis of which we statically reweigh the EU-SILC 2008 dataset. In addition, we assume a modest real exogenous –meaning not induced by the demographic projections– growth rate of 1%. Population-wise, we find a pronounced ageing, a growth of single-headed households, mostly to the detriment of couples with children, and a closing generational gap in education. While income inequality exhibits a non-monotonous pattern over time (reaching a maximum around 2020), poverty steadily declines after 2011. We find a large increase in expenditures on pensions, which is, however, covered by the modest public income growth we assume, while keeping the tax system constant in real terms.