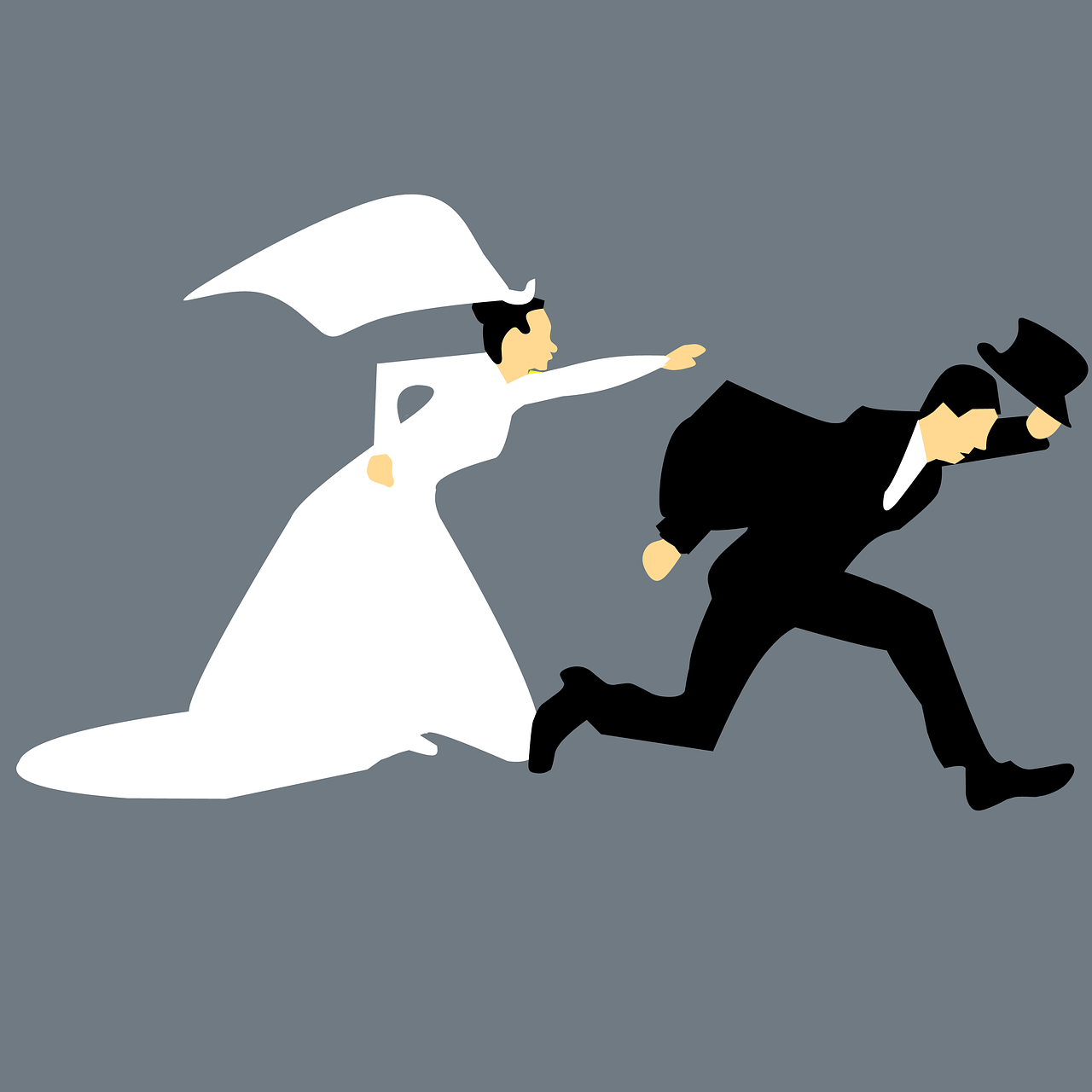 In a newly published article in European Journal of Population, Lindsay Theunis, Christine Schnor, Didier Willaert and Jan Van Bavel report on how educational matches in married couples are associated with divorce risks taking into account the local prevalence of hypogamy.

Educationally hypogamous marriages, where the wife is more educated than the husband, have been expected to be less stable than other educational pairings, in part because they do not conform to social norms. With the reversal of the gender gap in education, such marriages have become more common than in the past. Recent research suggests that this new context might be beneficial for the stability of hypogamous unions compared to other educational pairings. Here, we investigate how educational matches in married couples are associated with divorce risks taking into account the local prevalence of hypogamy. Using Belgian census and register data for 458,499 marriages contracted between 1986 and 2001, we show that hypogamy was not associated with higher divorce rates than homogamy in communities where hypogamy was common. Against expectations, marriages in which the husband was more educated than the wife tend to exhibit the highest divorce rates. More detailed analysis of the different types of educational matches revealed that marriages with at least one highly educated partner, male or female, were less divorce prone compared to otherwise similar couple types.