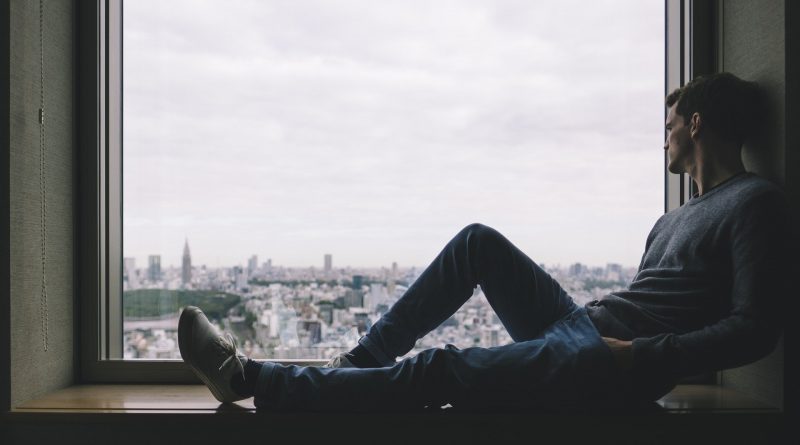 Ethnic discrimination is very persistent on the rental market. Real estate agents hold a unique position, as the intermediate link between owners with specific (discriminatory) desires on the one hand and rental candidates on the other. By means of the relatively new technique of mystery calls among 400 real estate agents in the Brussels Capital Region in Belgium, this study sheds light on the strategies realtors follow and which justifications they make to comply or oppose to discriminatory requests of owners. It appears that an important share of realtors is willing to act discriminatory upon request. They develop a few strategies to bring discriminatory requests into practice, ranging from straightforward exclusion and discouraging minorities to facilitating discrimination by composing lists of rental candidates. Whereas quantitative analyses showed some variance in discriminatory intentions according to the ethnic neighbourhood composition, which is in line with the neighbour taste-based discrimination theory, qualitative analyses especially revealed justi- fications which confirm the owner taste-based discrimination reasoning. Moreover, realtors underscored the “economic rationality” of owner taste-based discrimination. In addition, realtors also referred to ideas of statistical discrimination by making distinctions between “good” and “bad” ethnic minority groups.