More rental discrimination of Moroccan-Belgians because of Covid-19 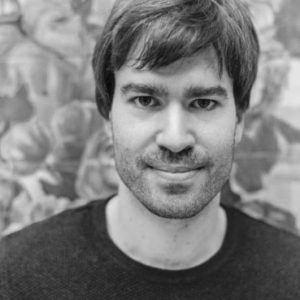 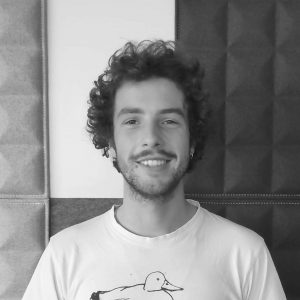 The global Covid-19 pandemic is a dramatic event that took the world by storm. A recent study of Pieter-Paul Verhaeghe and Abel Ghekiere of Interface Demography of the Vrije Universiteit Brussel examined the impact of the first Covid wave on the occurrence of ethnic discrimination on the rental housing market. They compared discrimination levels before the outbreak of the pandemic in Belgium with levels just after the first lockdown. It appears that the first Covid-19 wave led to lower invitation rates for all Belgians, but especially for those with a Moroccan name. The result is more discrimination of Belgians of Moroccan origin – one of the largest ethnic minority communities in Belgium. At the same time, candidates with a Congolese name were less discriminated against on the rental housing market.

The researchers performed between October 2019 and March 2020 (the period before the pandemic in Belgium) a first series of 482 correspondence tests among real estate agents on the rental housing market. They applied to real rental advertisements on the popular immosite Immoweb, each time with two fictious rental candidates: a test person with a Moroccan or Congolese sounding name and a control person with a Belgian sounding name. Both candidates were very similar on all relevant characteristics, except for their ethnic origin. Afterwards, the researchers examined to which extent both candidates were (un)equally treated by the real estate agents. From these correspondence tests, it appeared that Moroccan-Belgians were discriminated against in 20% of the advertisements and Congolese-Belgians in 17% of the cases.

Mid-March 2020, the Covid-19 cases in Belgium increased exponentially and the Belgian government ordered a so-called lockdown, in which all non-essential shops were closed and non-essential physical encounters outside the family were forbidden. As a consequence, physical visits of rental dwellings by candidates were not allowed too. Two months later, the government cut down on a few measures and visits were again allowed from Monday the 18th of May and onwards.

“This combination of a gradually increasing supply of rental dwellings during the lockdown on the one hand and the higher demand for rental dwellings after a short and abrupt interruption on the other hand, led to much more work for real estate agents after the lockdown,” clarified Prof. Pieter-Paul Verhaeghe, “And this has unfortunately adverse consequences for people who were looking for descent housing.”

To examine the impact of the lockdown on the rental market, Verhaeghe and Ghekiere performed a second series of 440 correspondence tests between the 16th of May and 30th of June 2020 (the period just after the lockdown). From these tests, it appeared that the invitation rates of almost all candidates were profoundly reduced. “Real estate agents were much more selective in who they invited to visit to the rental dwelling,” clarified Abel Ghekiere, “Because of the increased work pressure, the fear for contamination or the reduced opportunities to organize visits.” Although the invitation rates for candidates with a Belgian name decreased with a quarter, also these of candidates with a Moroccan name dropped, with more ethnic discrimination as a consequence. The rental discrimination of Moroccan-Belgians almost doubled from 20% before Covid to 36% after the lockdown.

The invitation rates of Congolese-Belgians, however, did not decrease. They continued to be invited just as little as before the lockdown. Because the invitation rates of candidates with a Belgian name decreased and those of candidates with a Congolese name remained stable, the level of discrimination dropped for this minority group from 17% to 6%.

“In other words, we see that mainly the Moroccan-Belgians experienced negative consequences of the lockdown on the rental market,” say Verhaeghe and Ghekiere, “We suspect that this is because this community in particular was often stigmatized in the media with regard to a high percentage of corona infections and non-compliance with the corona measures. More research is, however, needed to explain these ethnic differences.”

“The corona crisis is exacerbating many inequalities in our country and discrimination is unfortunately no exception. This is a lesson we should take into account in the current debates about a potential new lockdown” says Pieter-Paul Verhaeghe. “The private rental housing market has already been under pressure for a long time and the previous lockdown has deepened these problems.”

This study was published in the sociological international journal European Societies. The full article can be requested from the authors: Prof. Pieter-Paul Verhaeghe (Pieter-Paul.Verhaeghe@vub.be) and Abel Ghekiere (Abel.Ghekiere@vub.be). 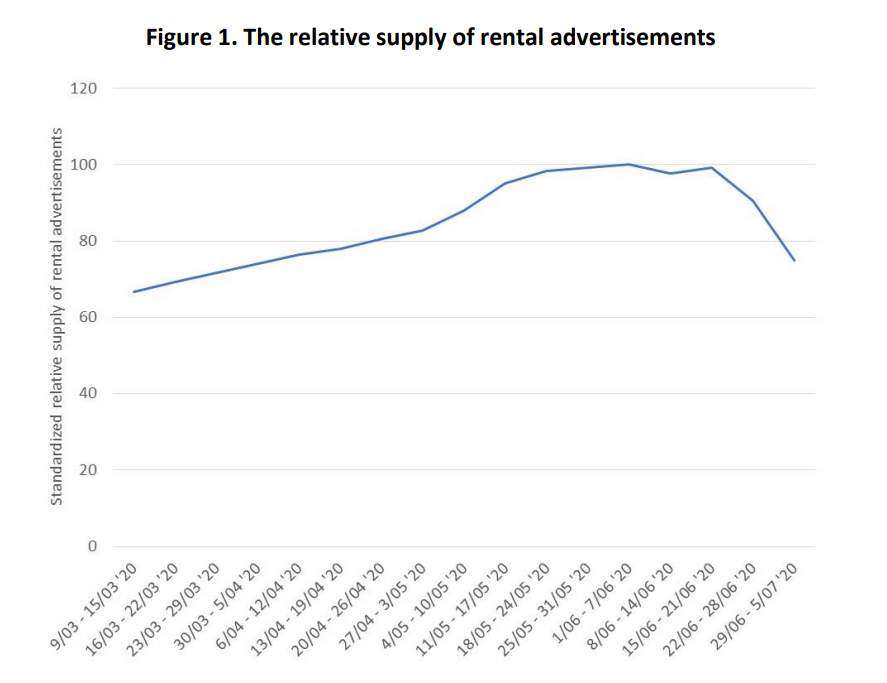 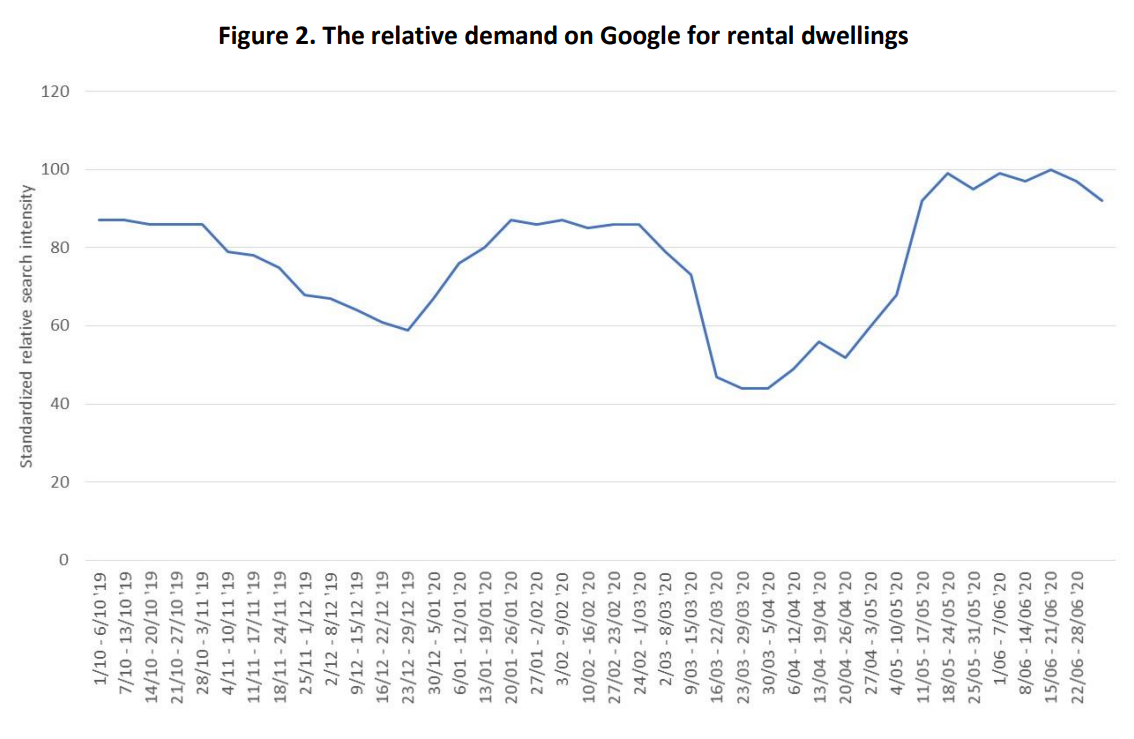