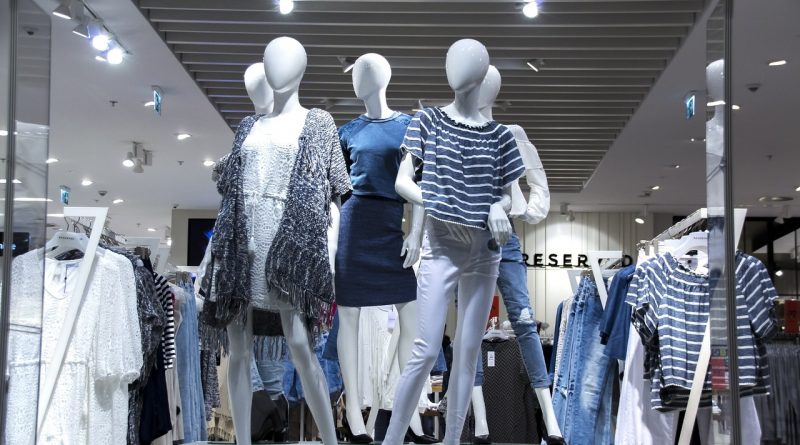 Although we live in a society that pictures itself as antiracial and gender equal, research has shown that subtle forms of discrimination persist and affect the everyday life of ethnic minorities and women. This study investigates everyday discrimination while shopping in clothing stores of different price ranges from an intersectional perspective looking at ethnic and gender discrimination. To measure discrimination, we performed situation tests among 301 salesclerks. Results show that customers from Maghrebi descent receive unfavourable treatment in comparison with their Belgian counterparts when they ask for their clothing size. Furthermore, they are greeted or approached less often and are more surveilled and followed by salesclerks. Gender follows a specific pattern. Men are significantly more greeted and approached than women within both Maghrebi and Belgian groups. Moreover, men are more stared at and followed by the shop assistant, but this is only significant for the Maghrebi group. There is no difference in receiving help between men and women within both groups. In general, the intensity and form of discrimination tend to be subtler and lower in high-end than low-end stores.